SOME TROUBLE SPOTS IN THE WEEKEND AHEAD...

The sun rose as usual Wednesday but it did bring with it the reality that our week long fling with spring is over. As you can see in the graphic below afternoon temperatures from the Mississippi east were 20-35 degrees colder.

As the storm came through it was a wet one for many parts of the Midwest with widespread rain, thunderstorms, snow and even freezing rain. These are the 24 hour precipitation totals. 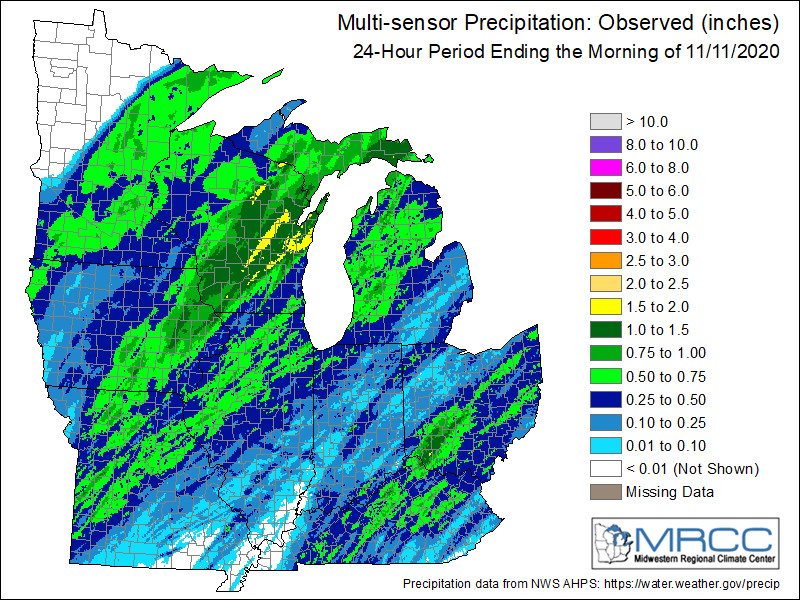 My area was fortunate to miss out on the wintry side of the precipitation. This satellite imagery after the clouds had parted Wednesday morning shows the snow that covers the ground from Nebraska and NW Iowa into Minnesota.

The 48 hour snowfall analysis shows a nice swath of 4-8" snows in that region.

In NW Iowa up to 6" accumulated while temperatures in the SE corner of the state were in the low 70s.

With this recent addition of snow the seasonal snowfall analysis has taken on a very healthy look, especially over the upper Midwest. That is something I would expect to see in a La Nina winter.

The next couple of days won't see much in the way of weather but temperatures will bounce around with highs Thursday hitting the low 50s before falling to the low 40s Friday. Some passing clouds are likely Thursday and Thursday night. Sun returns for Friday.

The next rain maker arrives Saturday in the form of a low pressure that tracks out of Iowa into Wisconsin. You can see the energy in the trough at 500mb approaching the Midwest Saturday evening.

The latest indications are for a more organized system and that should allow higher precipitation totals than it appeared yesterday. The EURO has up to 1/3rd of an inch.

There will be some snow but not in my area. Once again Minnesota and NW Wisconsin will see the lions share on the order of 1-3 inches.

Longer range there are some signals that a colder pattern may be developing later next week. Below is the 500mb pattern shown on the EURO next Tuesday. Heights are building over Greenland while a ridge is making an attempt to connect from Alaska into the western U.S. With a mean trough over the east a short wave in Canada is likely to dig southeast and further amplify the east coast trough. That could set-up a strong NW flow and open the door for some chilly air to ride into the eastern 2/3rds of the nation. This is far from a sure thing just yet but these are certainly tell tale signs if indeed they materialize.

By the way, I wanted to show you this image of a street in Cedar Rapids before and after the August 10th, derecho. Man, is this sad!

The storm produced damage to 90% of the homes in Cedar Rapids. The entire community (and county) was without power and 65% of the tree canopy looks to be lost. The city consists of 75 square miles! You can get the inside scoop on this "superstorm" (now the costliest storm in U.S. history) in my book, Derecho 911, Iowa's Inland Hurricane. Save by ordering early and taking advantage of our LIMITED TIME OFFER...Expect 4-6 weeks for delivery. For more information or to get your autographed copy click the link below. Thank you and roll weather...TS