CLOSE BUT NO CIGAR...

Friday was a warm day but unfortunately, not a wet one for most of my area. Showers and storms tried like heck to get going but warm air aloft thwarted development. The dreaded "cap" as it's called did break enough over northern Iowa, Minnesota, and Wisconsin for those areas to experience storms and even severe weather in the form of strong winds and hail. Here, we can't buy a break and that is why the saying exists, "in times of drought, signs of precipitation don't pan out". 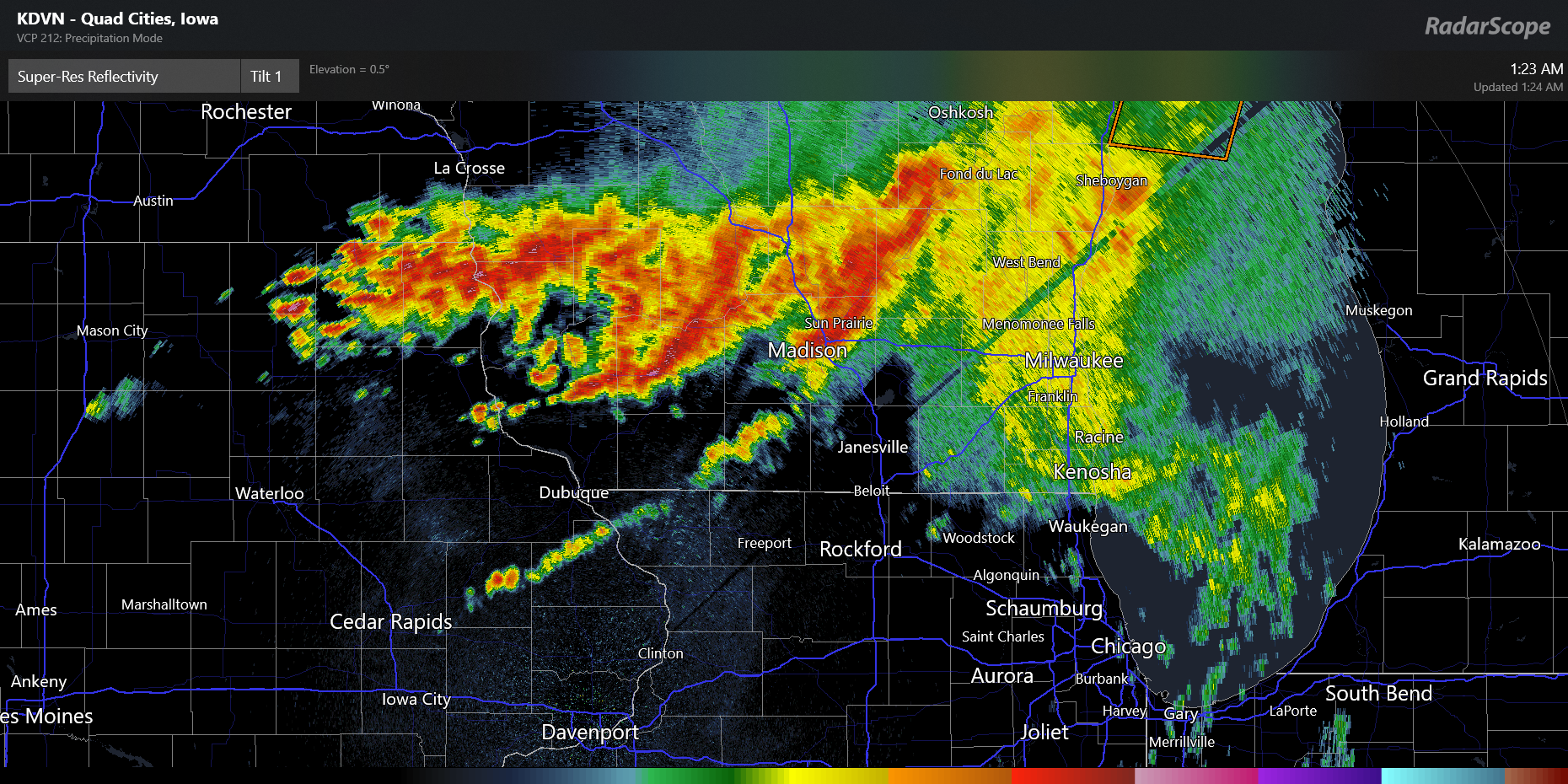 On the topic of drought, the latest drought index shows all of the central and upper Midwest with at least abnormally dry conditions. Extreme drought has emerged in SE Wisconsin and severe drought now covers the NW half of Iowa. The area of severe drought jumped from 5.94% last week to 11.08% today.

Here's the comparison this week vs last. Changes for the worse are most obvious over Iowa.

The dry ground also allows temperatures to warm in what are now the longest days of the year. Central Iowa really sizzled Thursday with a number of locations going over 100. Here's a sampling. The reading of 102 in Mason City was the first time since July of 1995 the high there hit the century mark! (nearly 26 years)

The front that allowed the heat Thursday and the storms to the north will gradually sink southward Friday. It will ease the temperatures in central Iowa but in my area highs should again reach the low 90s in most spots. As the day wears on dew points will slowly decline bringing some relief by evening. The EURO shows this for highs.

With the front draped across the south, scattered storms are possible early Friday and then again Friday night over that part of my area. Current indications show the rain from this round of convection is likely to remain near or south of HWY 34. The EURO depicts this for rainfall. What you see in the north is projected to fall Thursday night and what's shown in the south comes mainly Friday night. Unfortunately this means much of my area gets out of this situation with little if any rain. That is very disappointing and to tell you the truth, downright unlucky!

The next rain chance comes Sunday and Sunday night when a fairly strong cold front crosses the Midwest. Both the EURO and GFS crank out some good rains but at this point there is a decided preference for the heavier rains to fall across far northern Iowa, SE Minnesota, and SW Wisconsin. The late weekend projections...

The way things have been going I'm hard pressed to get excited about prospects. That said, we at least have another shot at rain before much drier and cooler air closes the door to any chances Monday through Wednesday. All we can do is stay positive. Our day will come.

Meantime weekend temperatures will remain warm with highs close to 90. That's a wrap for now. Roll weather and have an excellent weekend. One thing is for sure, I won't be mowing the grass as its toast with a sprinkling of hardy weeds.