When I'm wondering about weather folklore and historical events this is the man I go to. With more than 50 years of statistical and observational research, he's the dude! When it comes to lunar cycles, woolly bear caterpillars, insects, bugs, and animals, he tracks them, records them, and establishes ties to weather patterns. He's a knowledgeable and interesting man. His name is Steve Gottschalk by way of Lowden, Iowa. I'm grateful to him for lending his unique perspective to the site. Steve's "wild" world of weather can be found regularly right

here on TSwails.com. Take it away Steve!

On August 3, 2009 at 5:30 a.m., a heat burst occurred at Cedar Rapids resulting in a rise in temperature from the low 70's to 84 degrees in a matter of minutes. The phenomena was accompanied by 70 mph wind gusts that blew down trees and signs. The power was out in several neighborhoods. At Monticello the temperature rose from 71 to 80 degrees in a very short period of time along with sustained winds of 30 mph with higher gusts.

A heat burst is rare in Iowa but more common in Oklahoma and Texas. It occurs when storms develop in an area where there is a layer of very dry air high up in the clouds. The storm suddenly collapses pulling down and heating up the air til it reaches the surface. The result is a rapid rise in the air temperature and strong, gusty winds.

During the nighttime hours of August 1-2, 1929, slow moving thunderstorms swept across a wide area from north-central to east-central Iowa. Some of the heavier rainfall reports were as follows: 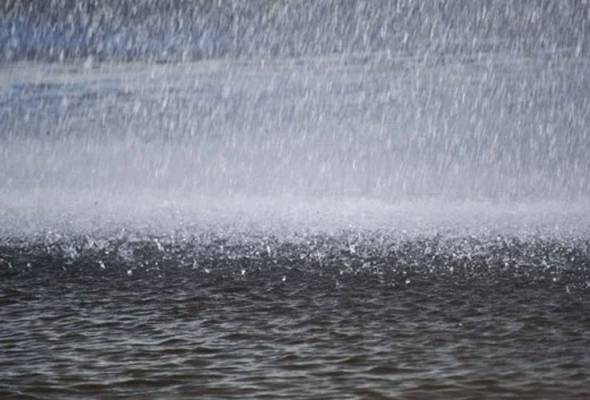 The local streams and rivers in the area, including the Iowa River quickly jumped their banks causing significant flooding. Many homes and buildings were flooded. Numerous highway and railroad bridges were washed away. Stretches of railroad tracks were washed out and some highways were damaged. Much shocked grain was washed away and livestock drowned. There were miles of railroad tracks under-water resulting in the trains being detoured or temporarily suspended.

A severe hailstorm swept across Linn, Jackson, Jones and Delaware counties on August 1, 1922. The storm began in northwest Delaware county moving to the southeast sweeping a path of destruction from 4 miles wide to 40 miles long, to crops. In some locations the hail was 6" deep. 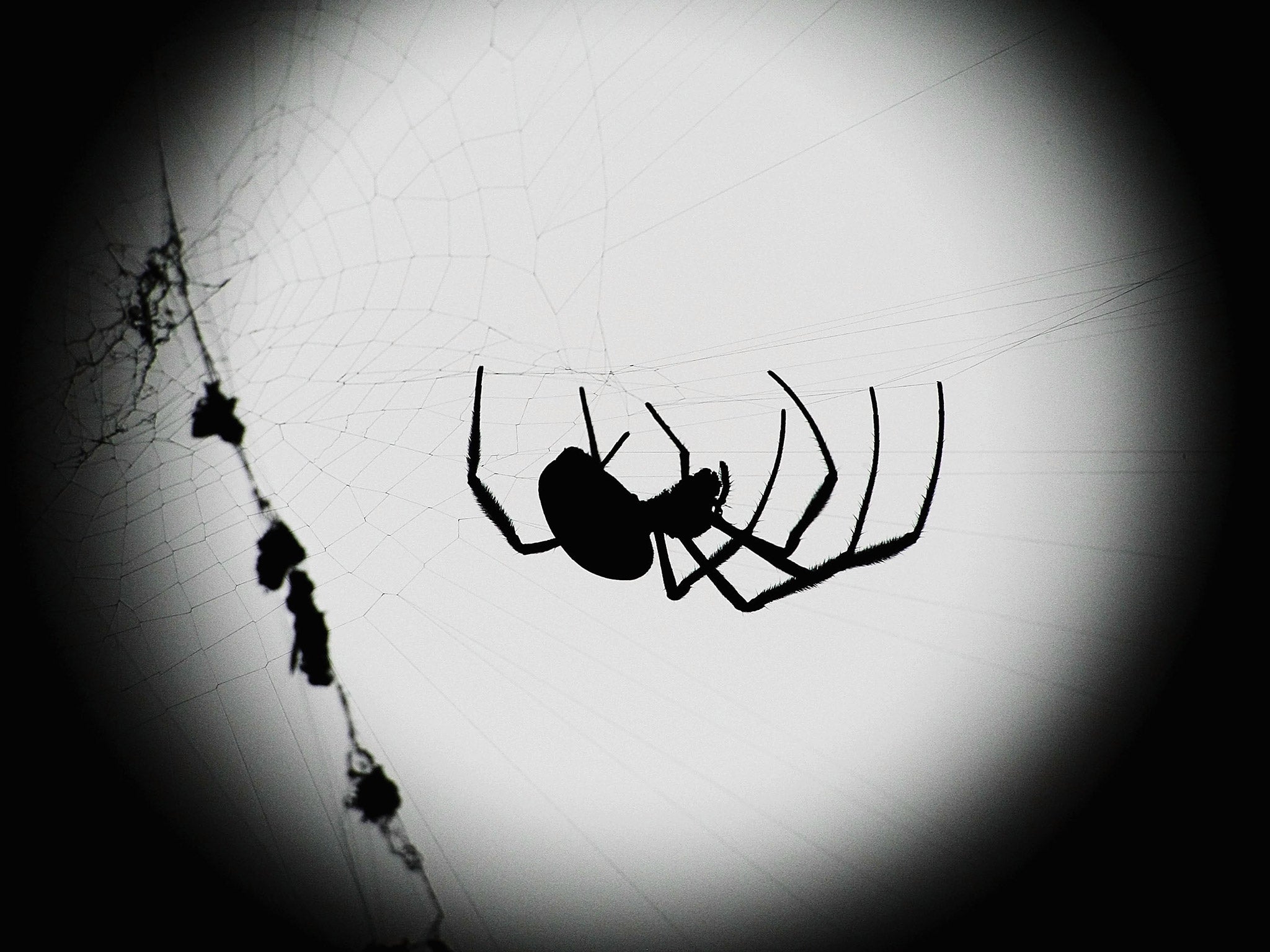 According to weather folklore - Large spiders trying to get into the house all summer signify an extremely cold winter. I have seen this come true about 80% of the time. This year I have had a lot of the smaller spiders try to come in. They were coming in during early July.

Well, that's all for this creepy addition. On the "wild" side of weather, I'm Steve Gottschalk.